Edwards: “I’m excited about our future”

Burgin sophomore Jackson Qualls started and took the loss against West Jessamine in the first round of the 46th District Tournament on Saturday, May 18, at West Jessamine High School. (photo by Arpan Dixit)

Despite their season ending at the hands of the West Jessamine Colts (16-12) on Saturday, May 18, in the first round of the 46th District Tournament, the Burgin Bulldogs baseball team (15-18) achieved a lot this season.

Despite losing by a final score of 16-1 to the Colts this weekend, Edwards is excited about the future of his team.

“We’re excited about our overall team speed and pitching. Those two things have really carried us this year and we’re excited about what those things hold for the future,” said Head Coach Donnie Edwards. “We have to get better defensively. Today, we came out and swung the bats well. We jumped out early, and then the wheels sort of fell off after that. We were in a hole we couldn’t dig out of, but we’re excited about where we’re going.”

Sophomore Jackson Qualls took the loss for the Bulldogs, pitching two innings, giving up 11 runs on six hits, with four walks and one strikeout.

Hayden Smith earned the win on the mound for West Jessamine, pitching all three innings, giving up one run on three hits, with one walk and five strikeouts.

Burgin jumped out to a 1-0 lead in the second inning when sophomore Evan May drove home sophomore Cameron Nagel to score the game’s first run. 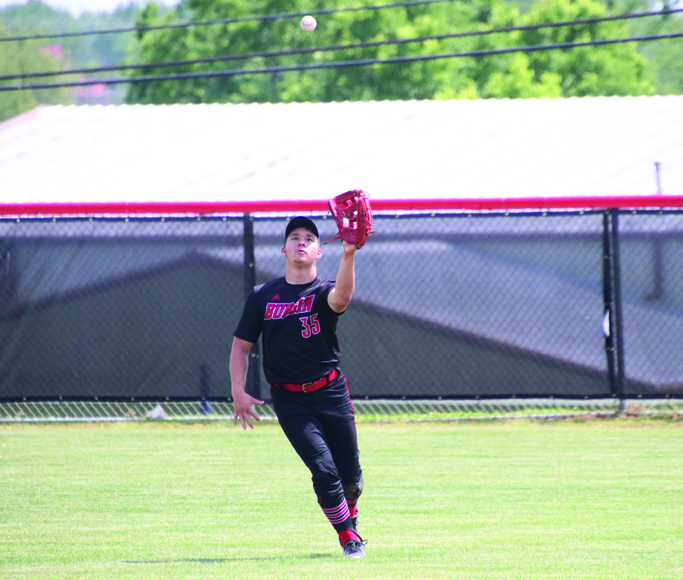 Burgin sophomore Cameron Nagel camps under a fly ball in right field for the out in the first round of the 46th District Tournament against West Jessamine on Monday, May 20. (photo by Arpan Dixit) 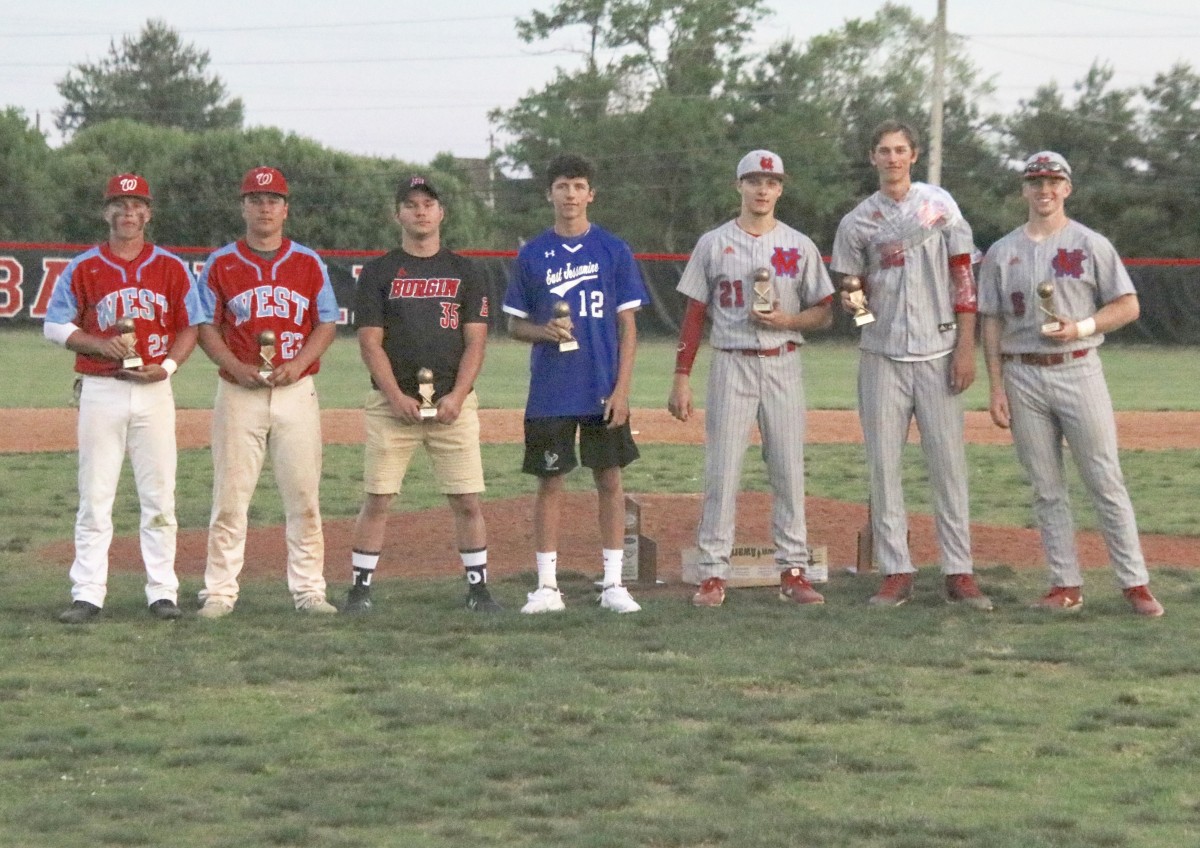 Nagel (third from left) was also named to the 46th District All-Tournament Team on Monday, May 20. (photo by Arpan Dixit)