Stark: “Coaching at MCHS is very close to my heart” 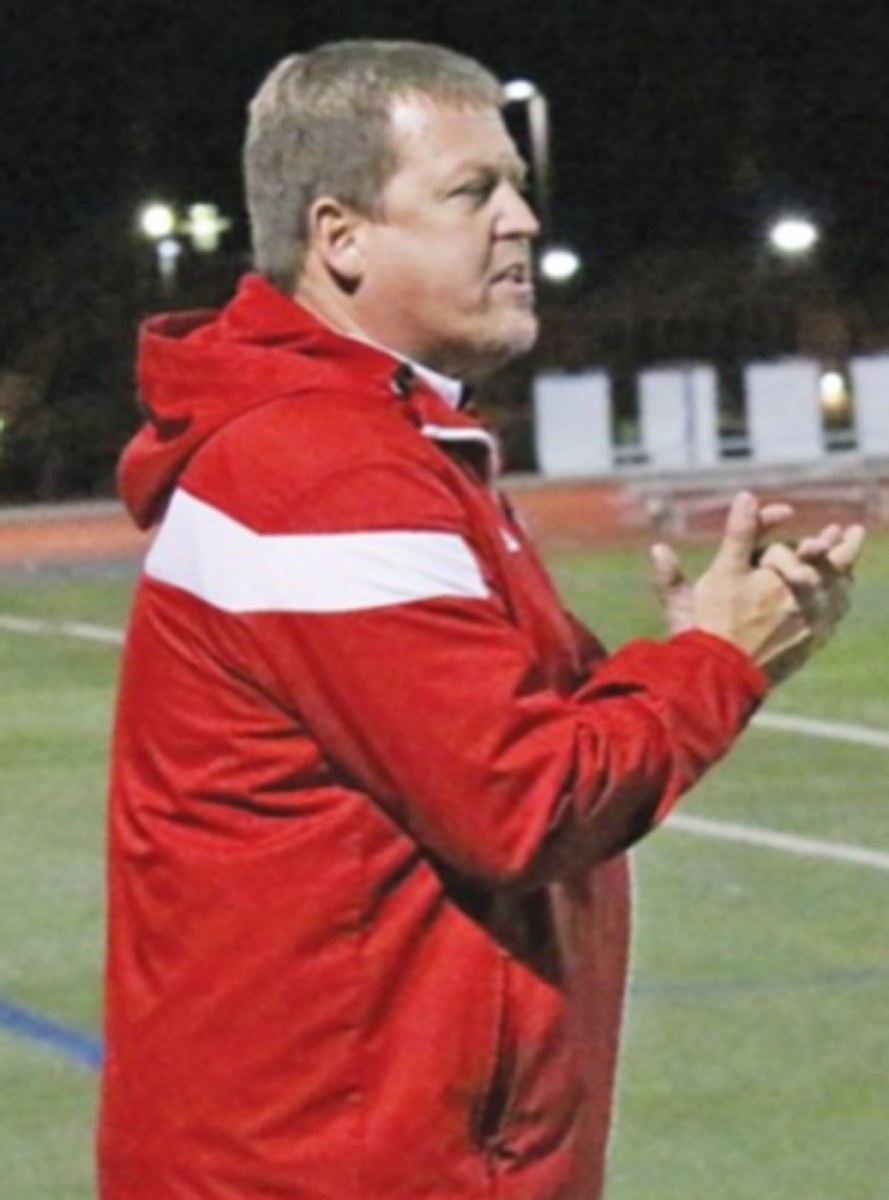 Garrett Stark returns to the sidelines for Mercer County boys soccer for the Fall of 2019. (photo submitted)

A familiar face will be back on the sidelines for Mercer County boys soccer in the Fall of 2019.

Stark, who previously coached the Titans from 2012-2017, compiled a record of 102-32-12 during his tenure, with five 46th District championships and four 12th Region championships.

“It feels great coming back to coach the Mercer County boys soccer program. I was very fortunate to have a lot of great young men come through the program over the five years I previously coached,” said Stark. “Those players really helped build a strong program which translated into success on the pitch.”

Stark was thankful of the opportunity Smith gave him to come back and coach at a place that is near and dear to his heart.

“When  I think back over the last several year of soccer for me, coaching at Mercer County is very close to my heart. Over the last year being away, I really felt like God was calling me back to coach the program again and I am very thankful that Donald Wayne (Smith) has given me the opportunity to come back and spend more time coaching the program.”

Doug McClain, who coached the Titans in the one year that Stark was away, stepped down due to his other full-time job. Stark will have two Mercer County alumni on his staff for next season. Aaron Steele will be the head assistant coach and Denson Jenkins will be a volunteer assistant. Both were on McClain’s staff last season.

“I would loved to have Coach McClain helping out, but his full-time job will require too much time to commit to helping the team out in the fall,” said Stark, “Aaron (Steele) has been with the program for several years and has been a great asset to our players and the program. He has strong knowledge at the goalkeeper position, so he will also continue to help train our keepers as well. Denson (Jenkins) helped out a lot last year and he is a great asset with his tactical knowledge of the game. I coached Denson for four years in the program so I’m glad to have him on board.”