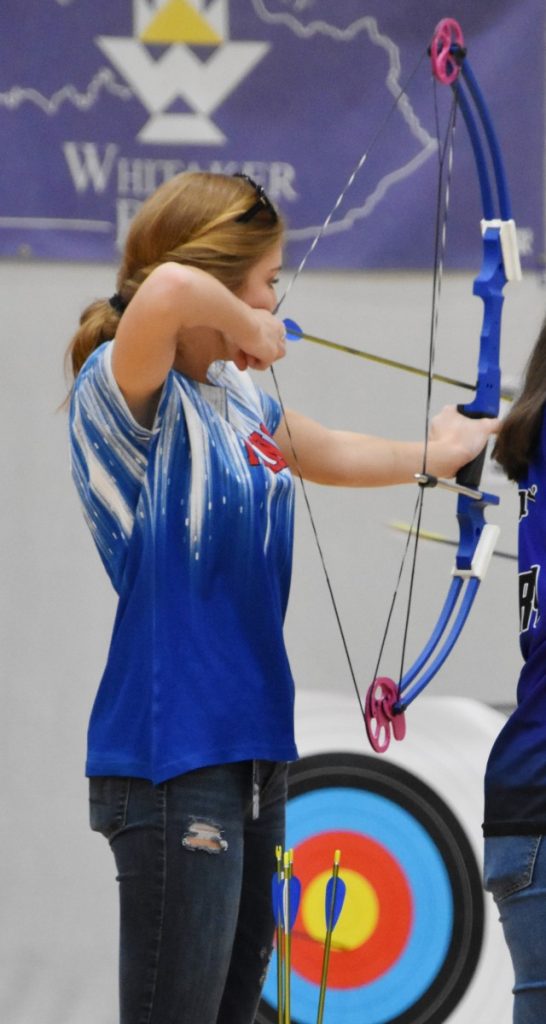 Junior Bailey Robinson, who has been the top female archer for Mercer County this season, finished 11th out of 289 archers with 291 points. She finished ninth among high school archers and first overall out of all juniors that competed.

“How I get prepared for a big competition at the state level is by staying focused, realizing that the score doesn’t matter,” said Robinson. “You always need to have a clear mind and stead dead set on helping the team score. Laughing, cheering on others and having fun is the key.”

“She (Robinson) picked up this year where she left off last year as a NASP Regional champion,” said Miller. “She finally understands patience and setting up the shot. This is a key component in her success in finishing strong at KHSAA State.”

Senior Ethan Heard, who has been the top male archer for the Titans, placed 55th out of 277 archers with 286 points. He finished 51st among high school archers and 13th out of all the seniors.

“Prior to the event, I just made sure I was well rested. I stayed calm and tired to act like I wasn’t freaking out. But it just took one arrow at a time and I gave it my all,” said Heard. “It was such an honor to make it that far and shoot with the best archers in the state, maybe even the nation. But I had to treat it like every other tournament. Same targets, same arrows and same aiming point. Coach Miller always tells me to ‘take it one arrow at a time’.”

Miller said he challenged Heard during his senior season.

“Ethan (Heard) really wanted this in his final season. He came to me and I put him on a more intense practice plan. We also worked on some anxiety issues that was a problem mentally,” said Miller. “He overcame those issues, his scores started going up and his dream became a reality.” 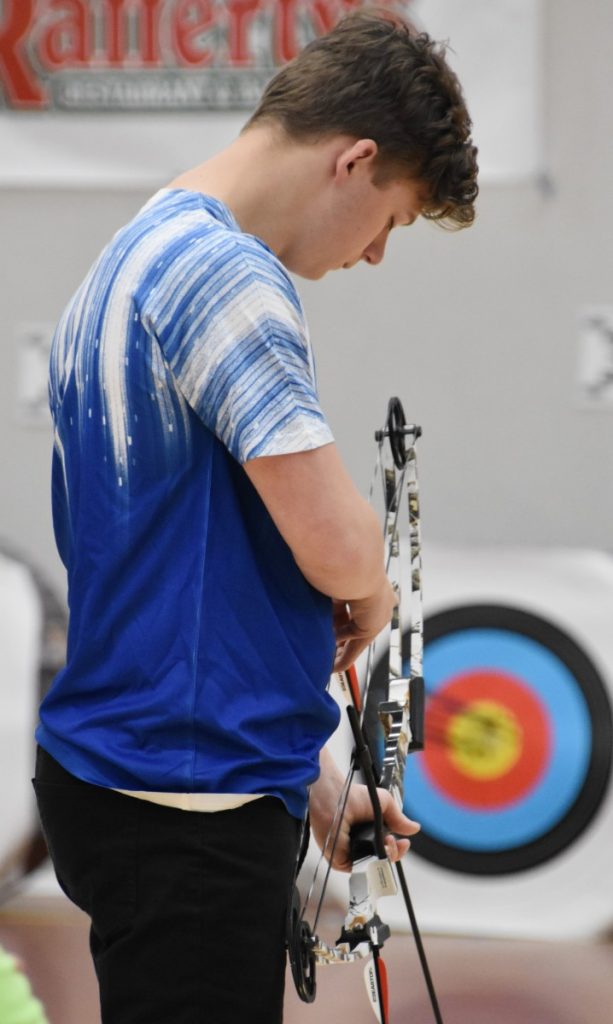