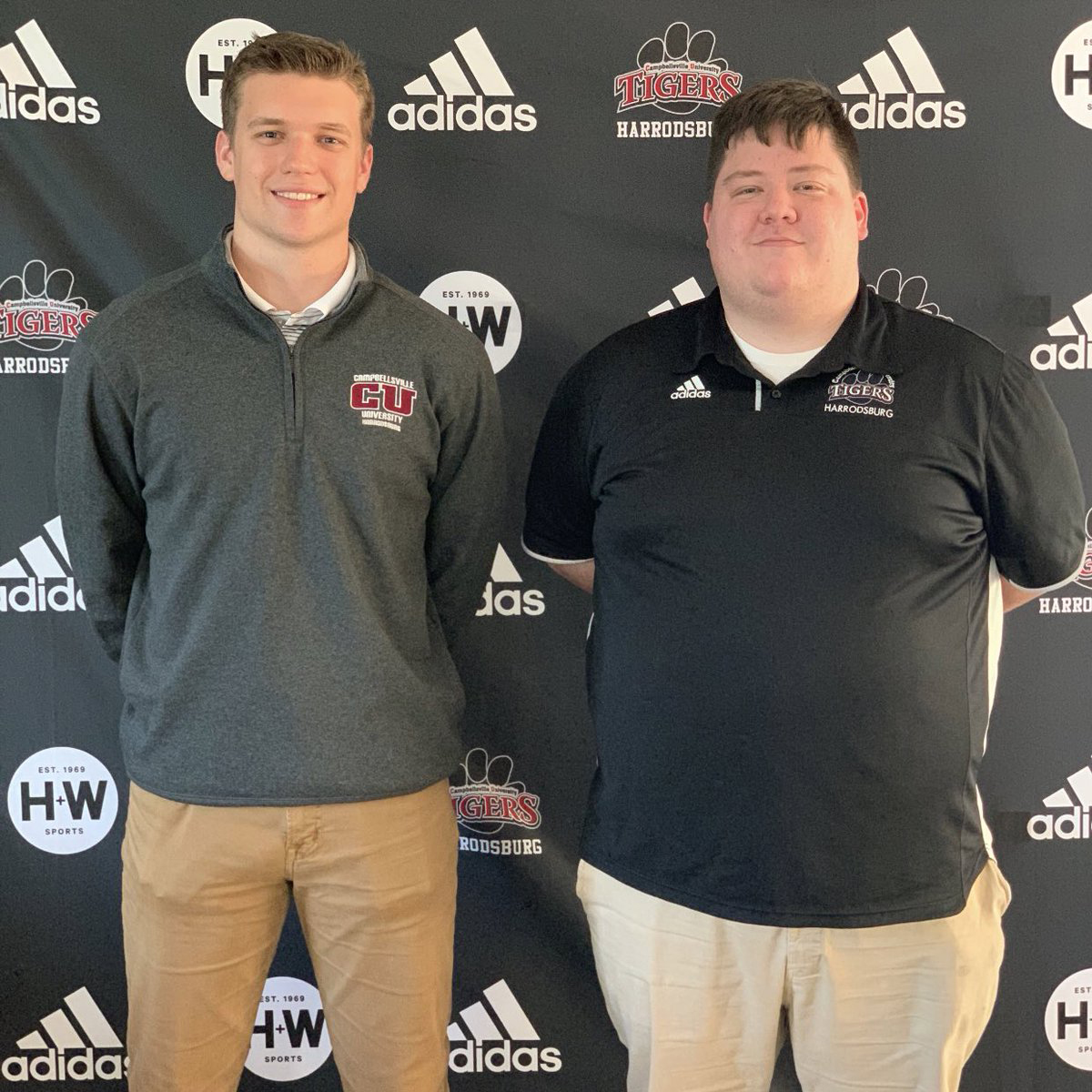 It’s a homecoming for one former Mercer County Titan.

Austin Sparrow, formerly a student assistant for the Lindsey Wilson College men’s basketball team, announced on his twitter page (@Aus_Sparrow) on Monday, April 15, that he would be joining the Head Coach Herve Kouna’s men’s basketball staff at Campbellsville University-Harrodsburg.

Sparrow said it was an east decision to make.

“It was an easy yes. CU-Harrodsburg made it clear having me as an assistant coach next year was a priority for them,” said Sparrow. “It was a priority to come home and bring knowledge that I’ve gained at Lindsey Wilson to CU-Harrodsburg. It’s important to create a tradition of excellence and success from the beginning, while helping each player reach their individual goals in the classroom and on the court.”

Sparrow talked about how this opportunity came up.

“One afternoon, I was coming home from an away game and I heard someone say that CU-Harrodsburg was starting a basketball team,” said Sparrow.

That was when he was able to get in contact with CU-Harrodsburg Athletic Director and men’s basketball assistant, Dalton Christopher.

“I had previous conversations with Dalton (Christopher) and Head Coach Herve Kouna, we we scheduled a meeting to discuss our coaching philosophies and personal beliefs,” said Sparrow. “I found out that we had some of the same principles and morals that I share and we both value our faith first, our families second, our education third and basketball fourth.”

Sparrow, a 2015 graduate of Mercer County Senior High School, was recruited to run track and field at Lindsey Wilson. He ran the 400 meter dash and threw javelin all for years. He was an All-Conference Academic all four years and received an opportunity during his sophomore y ear to join the junior varsity basketball program and work his way up to the varsity level. In his junior season, he began his role as student-assistant under former Lindsey Wilson Head Coach Paul Peck and current Assistant Coach Chris Starks. Sparrow earned the opportunity to suit up for the NAIA National Tournament in Kansas City by the end of that season. During his senior year, he remained a student-assistant under current Head Coach Keith Adkins, all while continuing to participate in track and field.

“Lindsey Wilson College has been my home away from home for the past four years,” he said. “It has taught me so many valuable lessons in life, basketball and even in my spiritual life with Christ.”