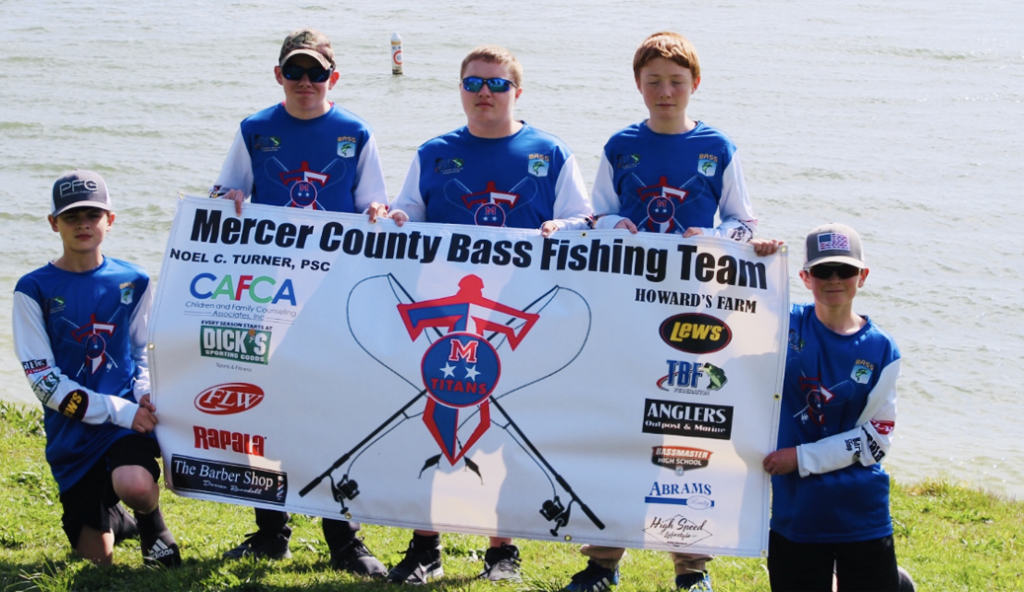 The Mercer County bass fishing team is in the midst of their first season.

The inaugural season was just completed after the bass fishing Titans competed at the Region 3 Tournament at Green River State Park in Campbellsville on Saturday, April 27.

Head Coach Periann Blair talked about the growth of her young team.

“All of my kids have gained more confidence being on the boat. Some of them have fished in high winds, rain, sleet and even snow. Not once did they give up. They have been willing to learn new things such as flipping and pitching. Some of them have even ventured out of their comfort zone and moved on to a bait caster. They will go home that night and watch videos to help improve their ability to catch more bass for the next tournament,” said Blair. “I know that after Region was over, some of them went home and made a list of things that they need to work on over the summer for next season. I have to give a shout out to my only girl on the team, Hope Lanham, who caught her first bass ever at a tournament hosted by Casey County last weekend before Region. I am proud of all my kids. They all get a long so well and help each other out. They have done an amazing job being such a young team too.” 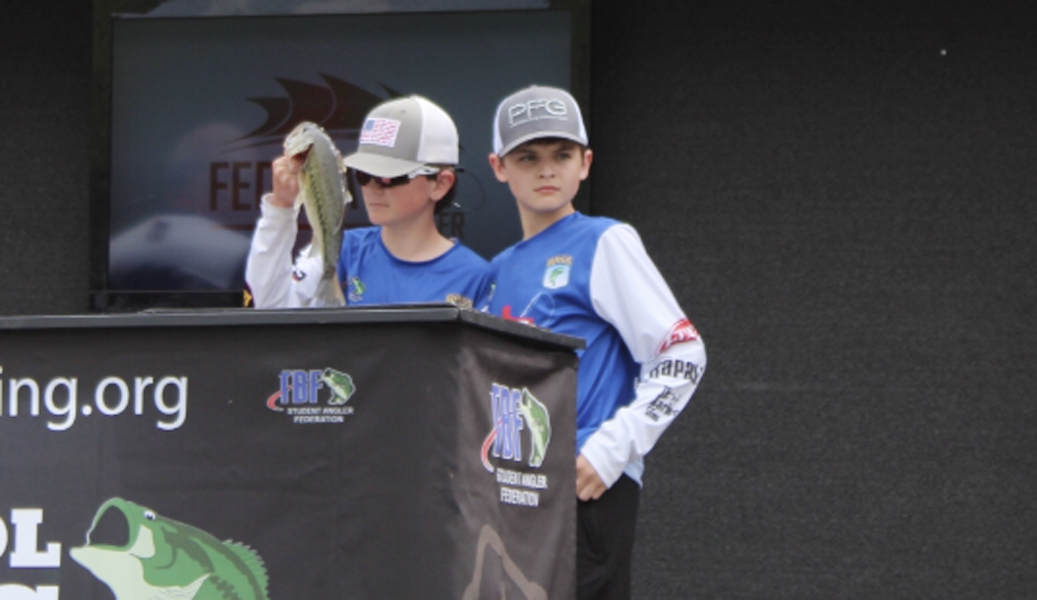 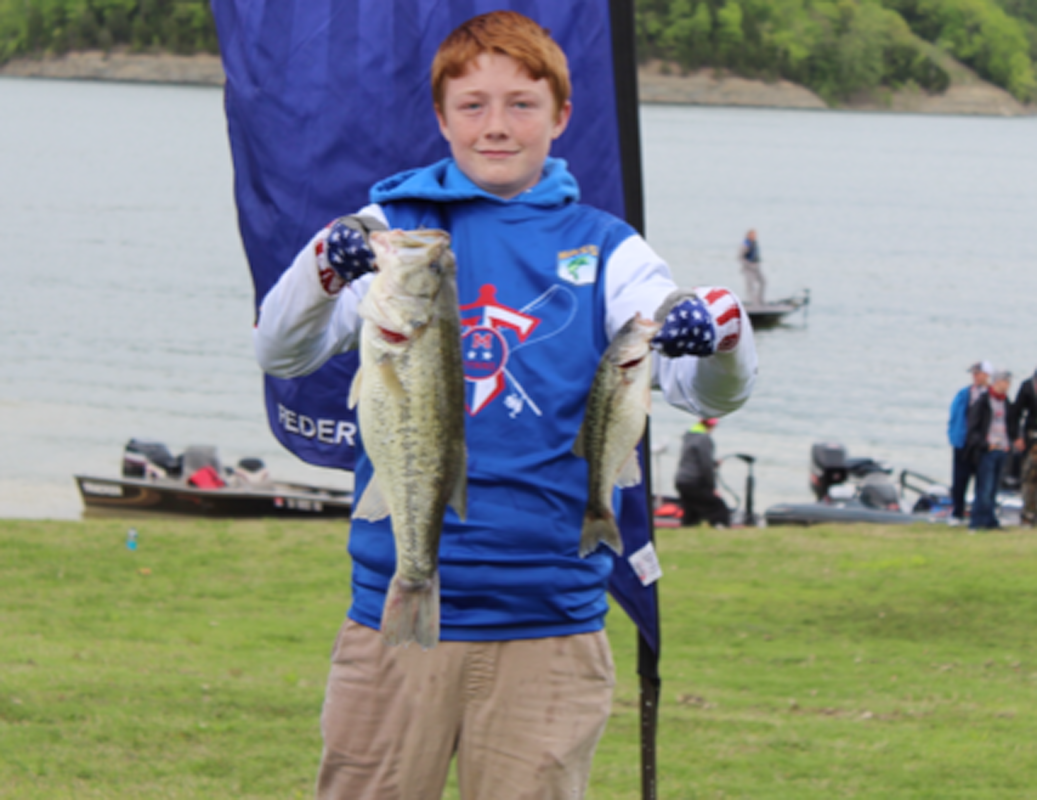