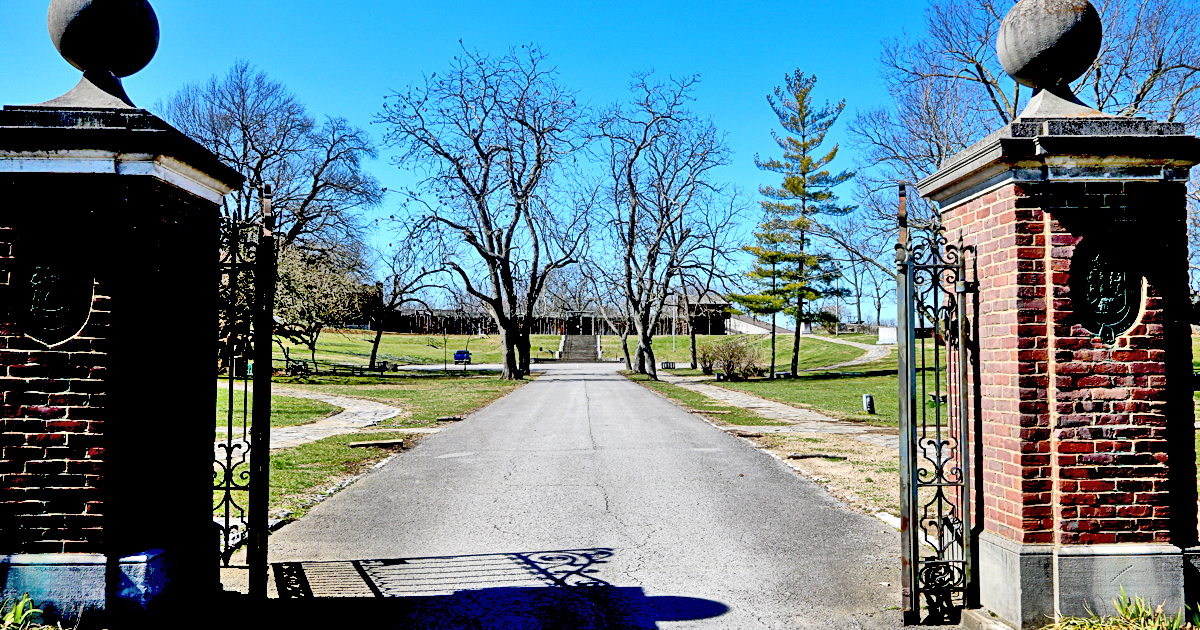 The legislature is debating funding for Kentucky’s state parks, and local supporters want to make sure Old Fort Harrod State Park is not left out, especially with Harrodsburg’s 250th birthday coming up in 2024.

State officials are promising that every state park will receive some of the $150 million the Kentucky Cabinet for Tourism, Arts and Heritage would be allowed to borrow under a bill being considered by the state legislature. Supporters of Old Fort Harrod State Park are trying to make sure the park gets some.

House Bill 268, which has passed the house and is currently being considered by the state senate, would allow the tourism cabinet to borrow $150 million in phases over the next three years. But that’s not the only initiative. In February, Gov. Matt Bevin announced plans for an additional $20 million to fund state park improvements. That’s on top of $18 million in maintenance and operational improvements the state has made since 2016.

However, state parks have $240 million in deferred maintenance, according to the state. Every park has a list of needs, and local supporters want to make sure Old Fort Harrod gets funding necessary to prepare for Harrodsburg’s 250th anniversary celebration in 2024.

The park is due to receive $100,000 in funding from the Harrodsburg-Mercer County Tourist Commission, which voted in February to finalize a memorandum of understanding with the parks department.

Last year, the tourist commission made a $100,000 commitment  to help the fort prepare for Harrodsburg’s birthday party. Under the terms of the agreement, the parks department will solicit bids for work including labor and material and  will return any unused funds to the tourist commission.

The state will only use money, which comes from restaurant and lodging taxes collected here in Mercer County,  for stipulated projects and “no other purpose,” according to Karen P. Hackett, the executive director of the tourist commission.

David Coleman, manager of the Old Fort Harrod State Park, said now that the state and the tourist commission have come to an understanding, the first project would be to repair the stockade walls at the fort, as well as replace the roofs on the ticket office, the gift shop and the blacksmithy. Coleman said all three roofs are leaking.

If there are still funds left over, Coleman said he would like to redo the sidewalks inside the fort.

The park manager was asked how far away the fort is from being where it needs to be when Harrodsburg celebrates its 250th birthday in 2024.

“It’s a lot closer than it was,” Coleman said.

He said the park still needs electrical upgrades while the conference center needs to be razed or repaired.

Other buildings need to be painted.

The brickwork at the museum needs to be repointed, but just as important,  Coleman said the exhibits inside the museum need to be brought into the 21st century.

“It needs more signage and more interactive displays,” he said.

He said modern visitors expect more bells and whistles when they visit a museum.

“They don’t want to read a whole paragraph in black and white,” Coleman said. “They’d prefer if it spoke to them.”

As far as state funds, Coleman said he had no idea of how the parks department would use the money if the bill passes.

In April, they will also hold auditions for “James Harrod: The Battle For Kentucky” outdoor drama, with rehearsals set to start in May.

Outdoor drama at Old Fort Harrod is a local tradition dating back decades, but it has been missing since 2017, when the state shut down the James Harrod Conference Center—a.k.a. the Black Box—which was used to store costumes because of mold.

After the state condemned parts of the backstage area,  Ragged Edge Community Theatre and Old Fort Harrod suspended production of “James Harrod” and the amphitheater has sat unused except for movie nights.

Coleman said many of the performers who acted in the drama have called to express their interest in returning to the amphitheater.

“James Harrod: The Battle For Kentucky” runs for two weeks, from July 18 to July 27.

“I’m excited,” Coleman said. “I think this is going to be one of our best years.”

The Friends of Fort Harrod are asking via social media for people to lobby Gov. Bevin for funds to repair the fort.