Highest finish ever at region for Mercer Archery 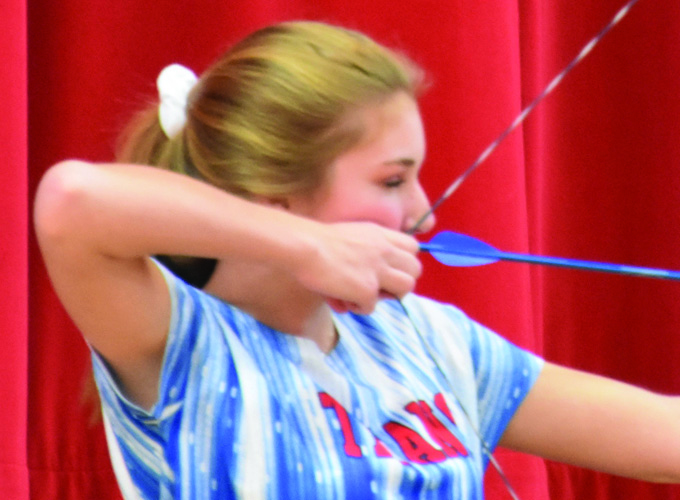 Junior Bailey Robinson focuses in the middle of her shot at the NASP Regional Tournament on Saturday, Feb. 9. Robinson finished with a score of 287, finishing 10th overall. (Photo Submitted)

The Titans finished fourth overall, their highest finish ever at the regional tournament.

Junior Bailey Robinson finished 10th overall among females with a score of 287.

Senior Ethan Heard finished 12th among males with a score of 285.

Head Coach Eric Miller was proud of his team’s effort, competing in the toughest region in the state, according to Miller.

“We compete in the toughest region and we weren’t on our ‘A’ game. but this team fought hard on Saturday,” said Miller. “I am so proud of these kids and their resilience to adversity. We keep pulling together as a team and I know if we can every hit on all cylinders at the same time, sky’s the limit.”

The next competition for Mercer Archery will be at the Northern Kentucky Nockdown on Saturday, Feb. 23, at Georgetown Middle School. 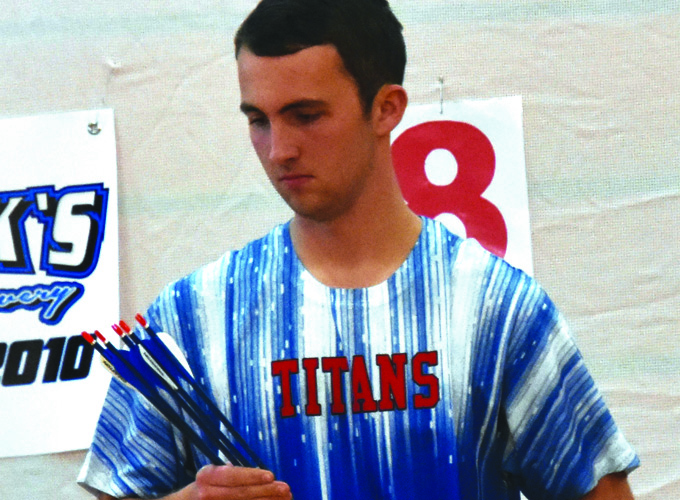