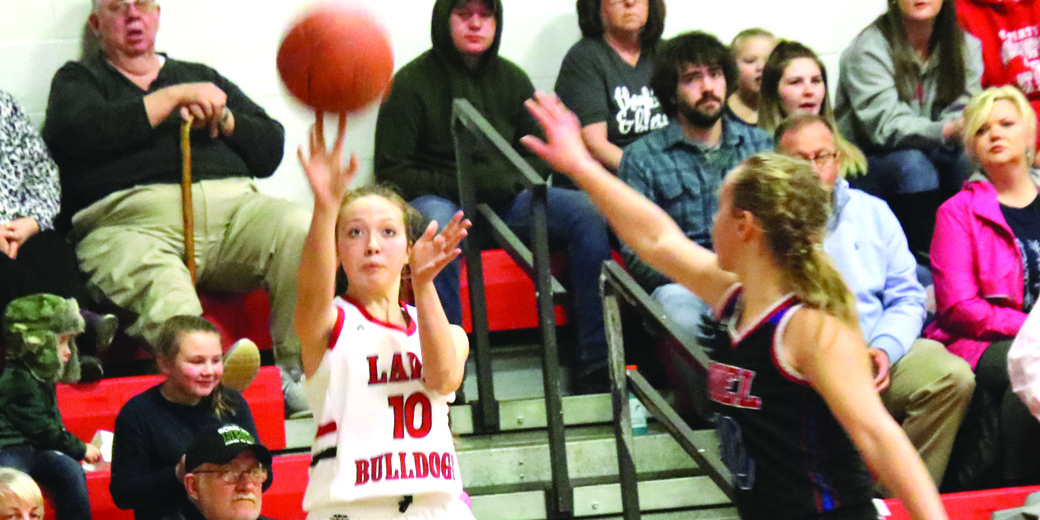 The Burgin Lady Bulldogs’ struggle continued against Model on Tuesday, Feb. 12, losing by a final score of 45-25.

Sophomore Hannah Stewart led Burgin with 10 points. Freshman Brynn Simpson was the top rebounds for the Lady Bulldogs with eight.

Model lead 21-5 after one quarter, with Stewart scoring all five Burgin points in the first.

“It’s been that way all year, us not being able to put two halves together. We just have to learn game preparation,” said Head Coach Keith Monson. “I got into them at halftime and they came out and played much better in the second half.”

Monson talked about what he and his team will work on with two games left on the schedule before playing Mercer County in the first round of the 46th District tournament.

“We just have to take care of the basketball. We are trying to do no-look passes that go into the stands. We have to get back to fundamentals and improve before the district tournament,” said Monson.

Burgin will host Riverside Christian and Cordia on Saturday, with the first game starting at 11 a.m., followed by the latter game at 4 p.m. 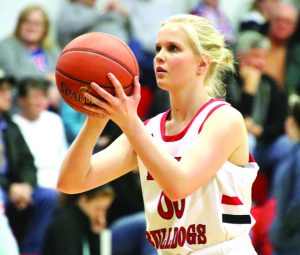 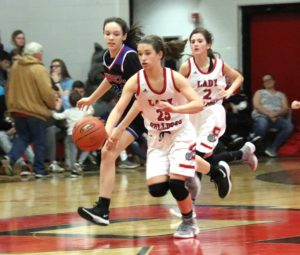 Burgin freshman Ellie Jenkins steals the ball and heads up court against Model on Tuesday, Feb. 12. (Photo by Arpan Dixit)