Here are the full results for the Titans from both tournaments.

In the male division, Senior Austin Butts was the top male finisher with a score of 288, placing second out of 259 archers.

Senior Ethan Heard was right behind Butts, scoring 288 and placing third overall in the male division.

The Titans placed second overall out of five teams.

Robinson was the top female finisher for the Titans, scoring 278 and placing 15th overall.

In the male division, Butts was the top archer, scoring 287, placing fourth overall. 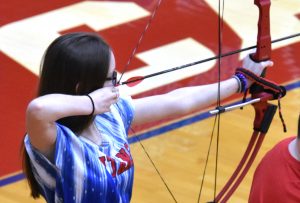 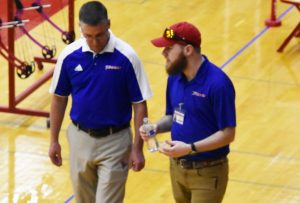 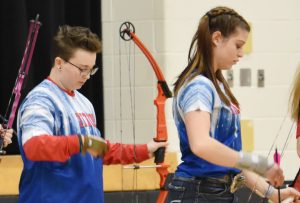 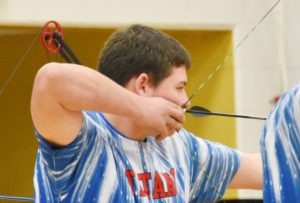 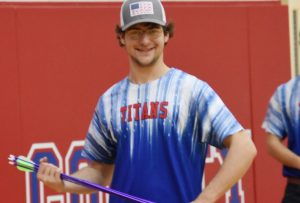 Don Irvine Steps Down As Coach…Again

For Curtsinger, Demolition Derby Is A Family Affair

Faulkner Ready To Lead NKU In His Senior Season