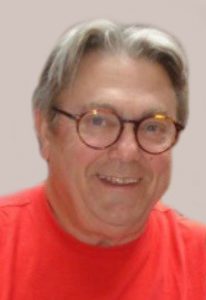 He was a graduate of Henry County High School, The University of Louisville and the Salmon P. Chase School of Law at Northern Kentucky University. He served as Attorney for the City of New Castle, the Henry County Board of Education and the Little Kentucky River Watershed.  He was Chairman of the New Castle Preservation Board and an honorary member of the Grand United Order of Odd Fellows Washington Lodge #1513.

Funeral services will be held on Sunday, Dec. 23, at the John Smith Auditorium of Henry County High School.  Visitation will begin at 11 a.m. until the beginning of the service at 2 p.m.