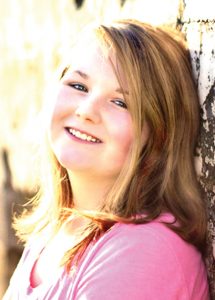 The three bodies were found upstairs in a bedroom after firefighters knocked down the fire at a home on Mitchellsburg Knob Road.

“Our hearts go out to the families during this tragedy,” said Sexton. “This was a horrible fire that we worked until well after noon on Saturday.”

The Kentucky State Police said the fire started in the attached garage and spread to the house, but investigators are still uncertain what caused the fire and are still investigating the incident.

KSP identified the three victims as Haley Stratton, 24, her sister Scarlett Cloyd, 12, and Stratton’s 10-month-old son, Carson Layne Gastineau. According to KSP, Stratton was pregnant at the time of the fire.

The coroner confirmed the cause of death as smoke inhalation from the fire.

Cloyd was a King Middle School student, described on her gofundme page as an active 7th grader with a heart of gold.

Mercer School Superintendent Dennis Davis sent out a letter to students stating, “This loss is sure to raise many emotions, concerns, and questions for our entire school, especially our students.” 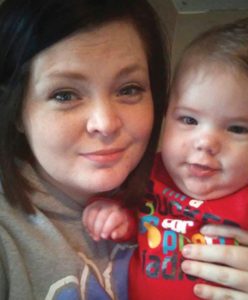 Davis assured parents counselors would be available to help students throughout the grieving process.

The Cloyd family is seeking help with funeral expenses through a gofundme page.

Angela Cloyd Spalding, legal guardian of Scarlett Cloyd, set up the gofundme page for the three family members lost in the fire.

Spalding said the three will have a joint funeral held at Stith Funeral Home in Junction City.

“On behalf of Scarlett, her big sister Haley, baby Layne and unborn baby Sawyer, we would like to thank everyone for the out pouring of support that has been shown to us,” said Spalding. “I’d like to thank Mercer County Schools for taking extra care of our family at this time.”

Spalding also thanked all emergency personnel, the Stith Funeral Home and said she was humbled by the support from her family and friends.

The gofundme page will stay active as long as it is needed, said Spalding.

For more information, visit the page at gofundme.com/scarlett-cloyd.