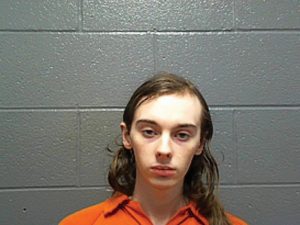 Another man has been taken into custody in a case of child sexual abuse here in Mercer County.

Charles Lawrence, 20, of 2915 Louisville Road, was arrested on Wednesday, Aug. 22. Lawrence is charged with 1st-degree sexual abuse of a minor child, a class C felony.

Carl Lawrence, 45, of the same address, was served with a warrant on Monday, Aug. 20. He has been indicted for 1st-degree wanton endangerment of a minor child, a class D felony. 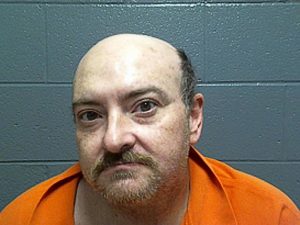 Carl Lawrence was arrested Monday, Aug. 20, and charged with 1st-degree wanton endangerment of a child, a class D felony.

Earlier this week, the Harrodsburg Herald incorrectly reported that Carl Lawrence had been indicted on both counts. Capt. Scott Elder of the Mercer County Sheriff’s Office, who arrested Carl Lawrence, testified in both cases before the Mercer Grand Jury.