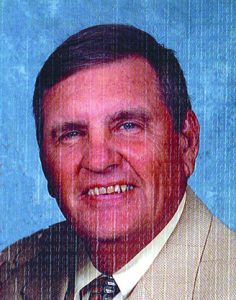 Born April 30, 1938, in Nashville, TN, he was the son of the late Jack Williams and Margaret Simpkins Williams.

Phil graduated from Montgomery Bell Academy in 1956, Vanderbilt University in 1960, where he was a member of Phi Delta Theta Fraternity, and subsequently from the Lexington Theological Seminary in 1963.

He was preceded in death by one brother, Richard Wakefield Williams.

Funeral services were Sunday, July 29, at the Harrodsburg Christian Church by Gaye Haralu. Visitation Sunday, at the church. 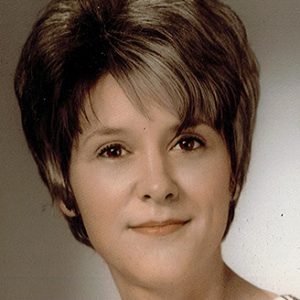 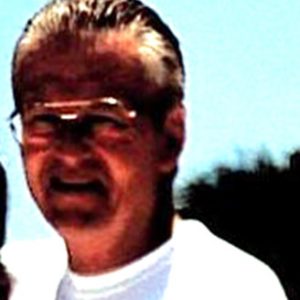 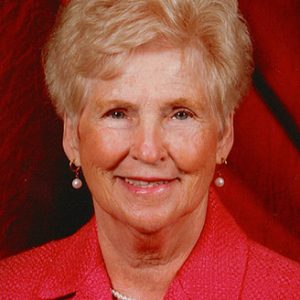 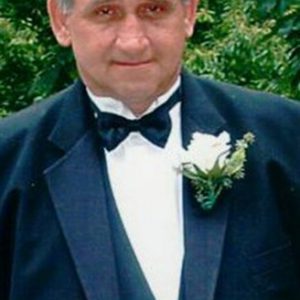