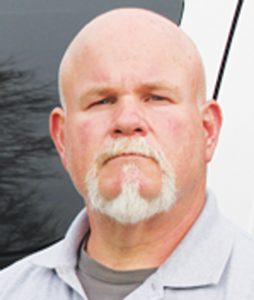 The unofficial results are in from Tuesday’s primary. Jailer Bret “Chambo” Chamberlain, a Republican,   defeated his Republican challenger, Garland Christopher, 538 to 367. Chamberlain moves on to face Democrat William Moore in November.

In the 2nd Congressional Democratic primary, Hank Linderman of Leitchfield defeated three other Democrats with 476 votes to face the Republican incumbent, U.S. Rep. Brett Guthrie of Bowling Green, in the general election. The rest of the votes were not tallied by press time.

According to unofficial tallies, 2,308 votes were cast in Mercer County Tuesday.

With the conclusion of the primary, the slate for the general election on Nov. 6. is set, more or less, although candidates for Burgin mayor and city council, as well as the Burgin and Mercer County Boards of Education, have until Aug. 14 to enter the race.

Not every office is being contested. The incumbent candidates for Mercer circuit court clerk, judge-executive, county attorney, coroner, the other five magistrates, constables and the Harrodsburg City Commission and mayor are all running unopposed for reelection. 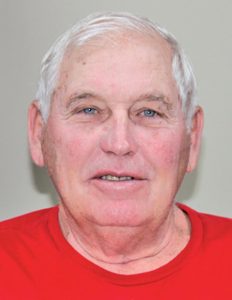