The Grand Jury handed down indictments last Wednesday. While most of the indictments were drug charges, the man police believe committed nearly 20 car burglaries in Mercer County last year was indicted on further charges. 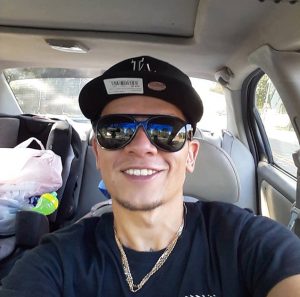 Dario Mauriz-Cruz, seen here in a picture provided by the police, has been indicted on further charges relating to a rash of car break-ins last year in Mercer County.

Dario Mauriz-Cruz, 25, of 5000 Bryan Station, No. 53, Lexington, was charged with 1st-degree unlawful access to a computer, a class C felony; theft by unlawful taking under $10,000, a class D felony, and 2nd-degree criminal mischief, a class A misdemeanor.

According to the prosecution, on Oct. 7, 2017, Mauriz-Cruz accessed a computer through fraudulent means in order to obtain money or property as well as stole items and damaged property belonging to a Mercer County resident.