A Frankfort couple are in jail after being arrested on drug charges last week.

On Friday, April 13, William Nathaniel Pope, 38, and Alece Nicole Williams, 30, both of Frankfort, were stopped by the Mercer County Sheriff’s Office during a routine traffic stop. Both Pope and Williams were found to be in possession of a large amount of drugs including methamphetamine, heroin and another unspecified substance. 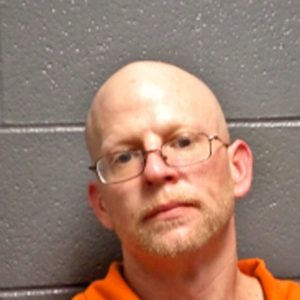 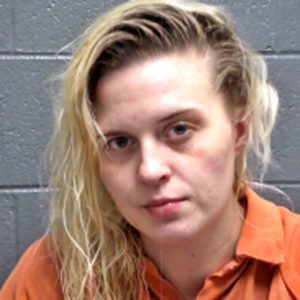 According to the Kentucky Online Offender Lookup, he has nine convictions on his record—all in Franklin County—including previous convictions for trafficking in heroin and methamphetamine. He is being held on a $15,000 bond.