Born Aug. 14, 1934, in Washington County, he was the son of  the late Ansel Estes and Julia Ann Crouch Drury.

He was a lifetime farmer, worked 30 years for the American Tobacco Company and was a member of the Grapevine Christian Church and the Bluegrass Horse Pullers Association. 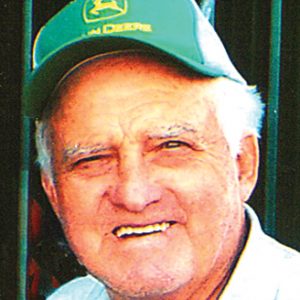