Born May 19, 1961, in Mercer County, she was the daughter of Bobby and Linda Sanders Christerson.

She was a member of the Bethel Baptist Church and an office assistant at Mercer County Elementary School. 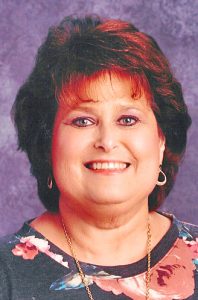