Jury selection ran all day Monday, with potential jurors screened by the prosecution and defense. Insiders were expecting the process would last until at least Tuesday, but selected jurors received their instructions Monday afternoon.

Easterling was arrested and charged with murdering and robbing Tristan Cole nearly two years ago.

Cole, a 17-year-old student at Mercer County Senior High School, was found shot to death near a vacant barn on Deep Creek Road on April 12, 2016.

Easterling is accused of Cole’s murder and 1st-degree robbery.

Commonwealth’s Attorney Richard Bottoms said he’s confident about his case. But he will be going into the courtroom without one key piece of evidence: the answers Easterling gave during his initial police interrogation.

The recorded testimony was ruled inadmissable by Circuit Court Judge Darren Peckler after it was determined neither Easterling, who was then 16 years old, nor his mother, Melissa Easterling, had signed a formal waiver before the interrogation.

Easterling turned 18 while in custody. He is being prosecuted as an adult.

Easterling will be defended by Danville attorney Ephraim Helton of Helton, Walter and Noelker.

Two other classmates of Tristan Cole, Meagan Sims and Zachary Lay, were arrested and charged with tampering with physical evidence connected to the murder. Both Sims and Lay will testify for the prosecution, Bottoms said. Lay, who was sentenced to five years at Grayson County Jail for tampering with physical evidence, 1st-degree possession of cocaine and 1st-degree wanton endangerment, was moved to Boyle County Detention Center before the trial.

The prosecution against Sims, who has changed counsel, is still ongoing. 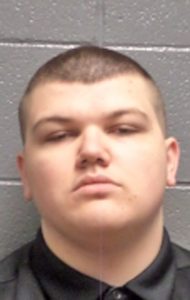 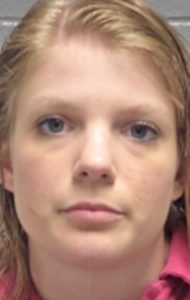 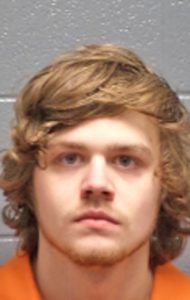 The Harrodsburg Herald will be posting daily live updates on the trial on this website.