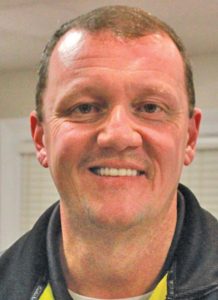 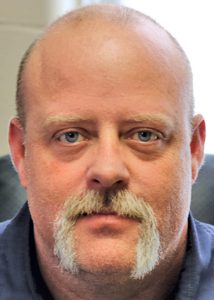 The Harrodsburg Board of Commissioners met for the first meeting of the new year. Most of the meeting was taken up with personnel decisions, including naming interim replacements for the city’s recently retired chiefs of the fire and police departments.

In related business, the commission tabled a 7.5 percent salary increase to Hammons for assuming the duties of safety coordinator pending further research.