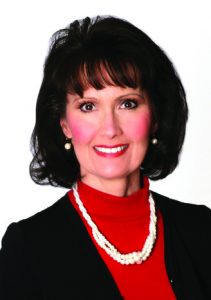 King, whose district includes Mercer County, received the award based on her sponsorship of House Bill 38, which prohibits sex offender registrants from being on the grounds of a publicly owned playground without written permission.

“I’m honored to receive this award from the Board of Directors of Prevent Child Abuse in Kentucky,” said King, who has been a leader on child welfare issues in Kentucky. “We must do everything within our means to protect our children and to make sure they have a safe environment. I’m proud to advocate for Kentucky kids and to have the opportunity to eliminate abuse.”