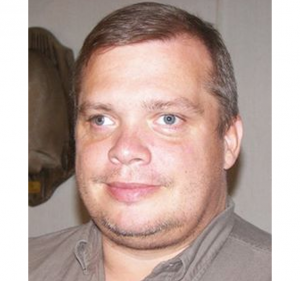 Jim Caldwell has resigned from the Burgin City Council.

Caldwell said he was forced to submit his resignation on Friday, Dec. 30, because he is still technically employed by the city as its police chief, a position he has held for 21 years.

However Caldwell, who was injured in an altercation with a suspect in May 2016, said he has not been allowed to return to duty since September.

“I was forced to resign my position on the council without a decision on my position as police chief,” he said.

Caldwell said he underwent a physical examination to determine if he was fit to return to duty, but has received no response from city officials.

“They’ve had the results since before Thanksgiving,” he said