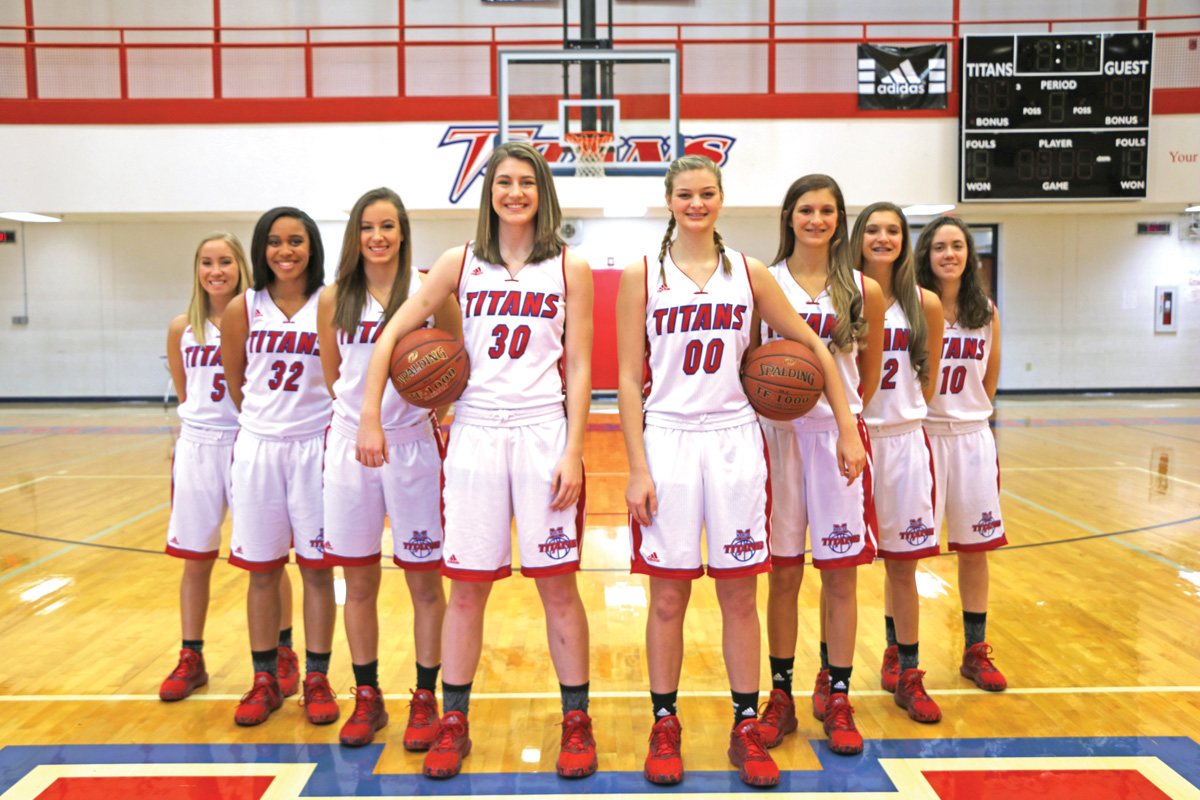 The Mercer County Lady Titans basketball team had the best season in school history last season, as they went 31-6 and advanced to the KHSAA State Tournament Final Four. After graduating just one player from that team, they will look to continue that success, as they have their eyes set on raising the State Champion trophy in March.

We sat down with Head Coach Chris Souder to discuss the upcoming season:

The Lady Titans have advanced to the State Tournament these last two seasons, but last year was a much different story than the year before.

Two years ago, Elizabethtown ended Mercer’s season in the first round, defeating them 79-38. Last year, Mercer defeated Leslie County 68-39 in the opening round, before beating Holmes 59-55 in the quarterfinals. Franklin County beat Mercer County 55-51 in the Final Four.

“It was a good run. Sometimes in the State Tournament it is all about the draw, and we got a good draw. I think the year before when we played Elizabethtown, it really helped us prepare. We hope the girls see it now, and realize it is a realistic goal from last year and that we can build on it.”

Trips to Arizona and Missouri

Something new for the Lady Titans this year will be trips to Phoenix, Ariz., and Springfield, Mo., to play in prestigious tournaments over winter break.

“We got invited to the Nike Tournament of Champions in Phoenix, and it is invitation only, so it is one of those deals that we felt like to get invited we had to go. I had a guy from MaxPreps tell me that it the premier high school tournament in the country. Plus, it is a great experience. The one in Missouri is also invitation only. They only invite four teams outside of Missouri, so they invited us. I talked to some other high school coaches and they said it was a pretty prestigious tournament. It will be good for us in the long run.”

Besides their games in the out of state tournaments, the Lady Titans will face some of the toughest competition in the state of Kentucky.

On the schedule this year they have several teams that were ranked in the preseason top-25 poll:

They will also play in the Raatz Fence/O’Shea’s Classic at Mercy High School which will have some of the top teams in the state, as well as the Louisville Invitational Tournament, which is considered by many as the top tournament in the state.

Mercer will open the season against Hamilton Heights (Chattanooga, Tenn.), which is considered one of the top teams in the nation.

Pick up a copy of The Harrodsburg Herald or subscribe to our online edition for the full interview with Coach Chris Souder.