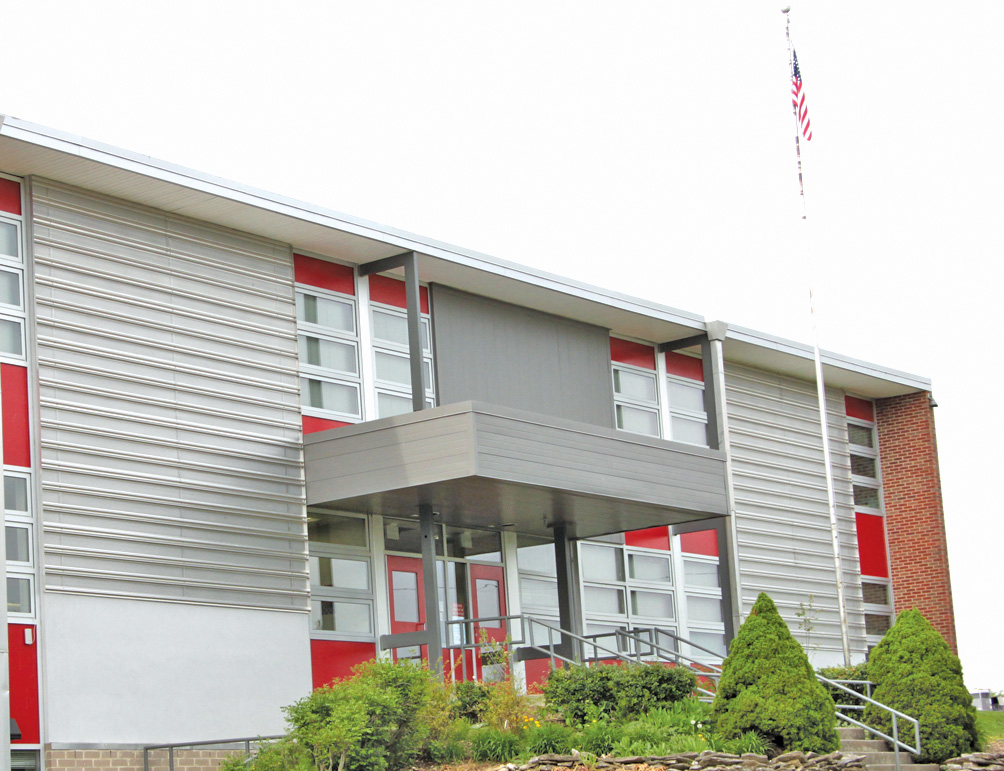 The negative position is caused by something over which the district has no control, their total pension liability, which is $1,037,859, a significant increase over last year, when it was $760,000.

Joe Montgomery, the certified public accountant with White and Company of Lebanon who performed Burgin’s audit, said the district’s contribution to the Kentucky Retirement System for classified employees decreased for 2016 from 17.67 percent to 17.06 percent. However, the district’s net pension liability went up because the state cut its contribution to KRS by one percent, Montgomery said.

Under accounting practices which went into effect last year, school districts and other government entities which provide defined benefit pensions must record their long-term pension obligation as a liability.

“It kind of impacts your finances, but it’s not something you can write a check for,” Montgomery said.

There is little Burgin and other districts can do about it except wait, Montgomery said. While Gov. Matt Bevin has made funding KRS a priority, Montgomery said a solution was still not imminent.

“I think they’ll fix it, but I think it’ll take them several years,” he said.