Emmy Souder returns to a serve in the Lady Titan’s loss to Casey County Tuesday.

The Lady Titans tennis team remains at .500 on the season after splitting their two matches early this week. Monday, Mercer defeated the Lady Golden Lions of Garrard County, 8-1. Casey County got the upper hand on Mercer Tuesday, however, sweeping the Lady Titans, 9-0.

Listed below are the individual match results from Monday and Tuesday matches: 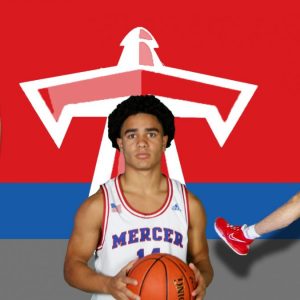 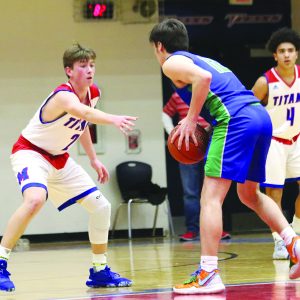 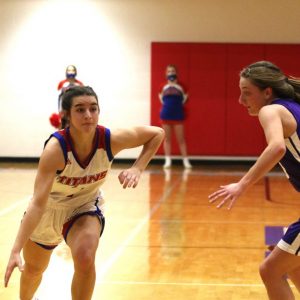 Drakeford works to get back on the court. 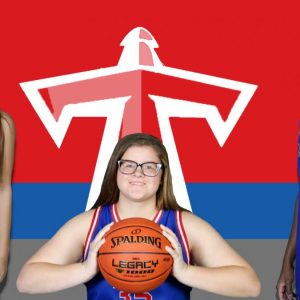 Titans hope returners take them to next level 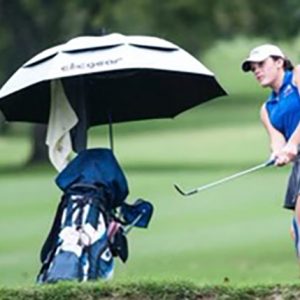